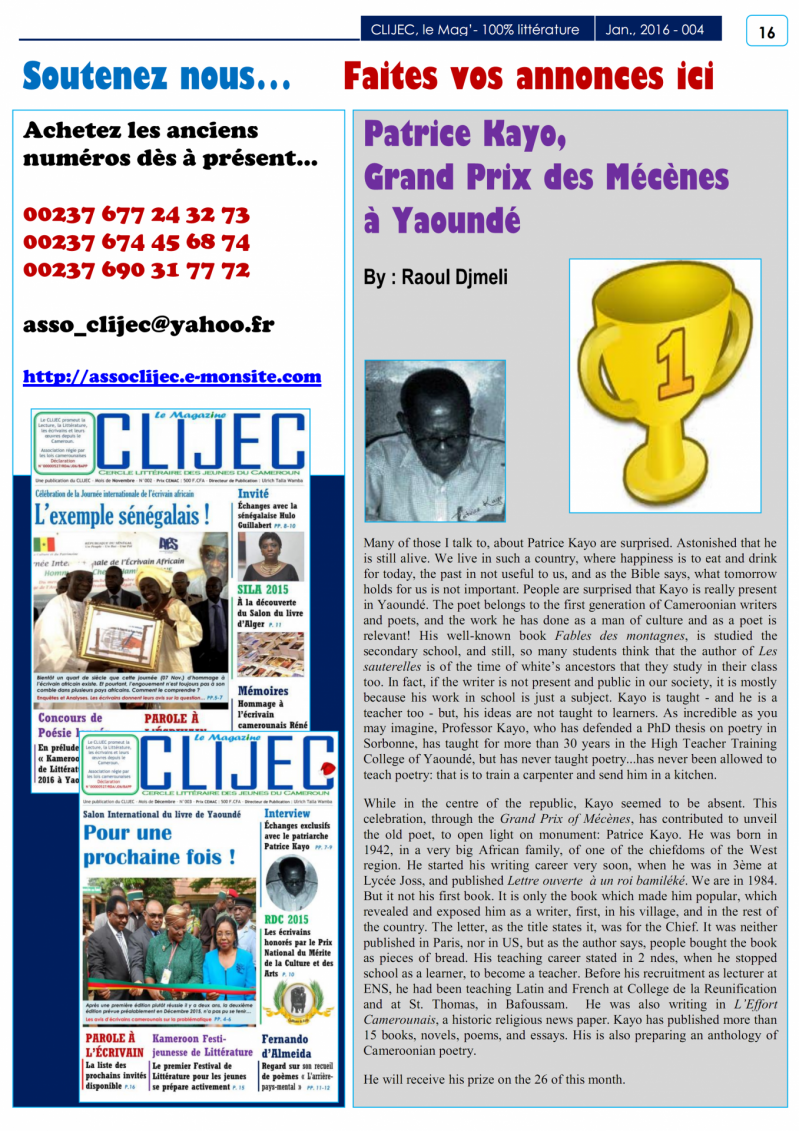 Many of those I talk to, about Patrice Kayo are surprised. Astonished that he is still alive. We live in such a country, where happiness is to eat and drink for today, the past in not useful to us, and as the Bible says, what tomorrow holds for us is not important. People are surprised that Kayo is really present in Yaoundé. The poet belongs to the first generation of Cameroonian writers and poets, and the work he has done as a man of culture and as a poet is relevant! His well-known book Fables des montagnes, is studied the secondary school, and still, so many students think that the author of Les sauterelles is of the time of white’s ancestors that they study in their class too. In fact, if the writer is not present and public in our society, it is mostly because his work in school is just a subject. Kayo is taught - and he is a teacher too - but, his ideas are not taught to learners. As incredible as you may imagine, Professor Kayo, who has defended a PhD thesis on poetry in Sorbonne, has taught for more than 30 years in the High Teacher Training College of Yaoundé, but has never taught poetry...has never been allowed to teach poetry: that is to train a carpenter and send him in a kitchen.

While in the centre of the republic, Kayo seemed to be absent. This celebration, through the Grand Prix of Mécènes, has contributed to unveil the old poet, to open light on monument: Patrice Kayo. He was born in 1942, in a very big African family, of one of the chiefdoms of the West region. He started his writing career very soon, when he was in 3ème at Lycée Joss, and published Lettre ouverte  à un roi bamiléké. We are in 1984. But it not his first book. It is only the book which made him popular, which revealed and exposed him as a writer, first, in his village, and in the rest of the country. The letter, as the title states it, was for the Chief. It was neither published in Paris, nor in US, but as the author says, people bought the book as pieces of bread. His teaching career stated in 2 ndes, when he stopped school as a learner, to become a teacher. Before his recruitment as lecturer at ENS, he had been teaching Latin and French at College de la Reunification and at St. Thomas, in Bafoussam.  He was also writing in L’Effort Camerounais, a historic religious news paper. Kayo has published more than 15 books, novels, poems, and essays. His is also preparing an anthology of Cameroonian poetry.

He will receive his prize  on the 26 of this month. 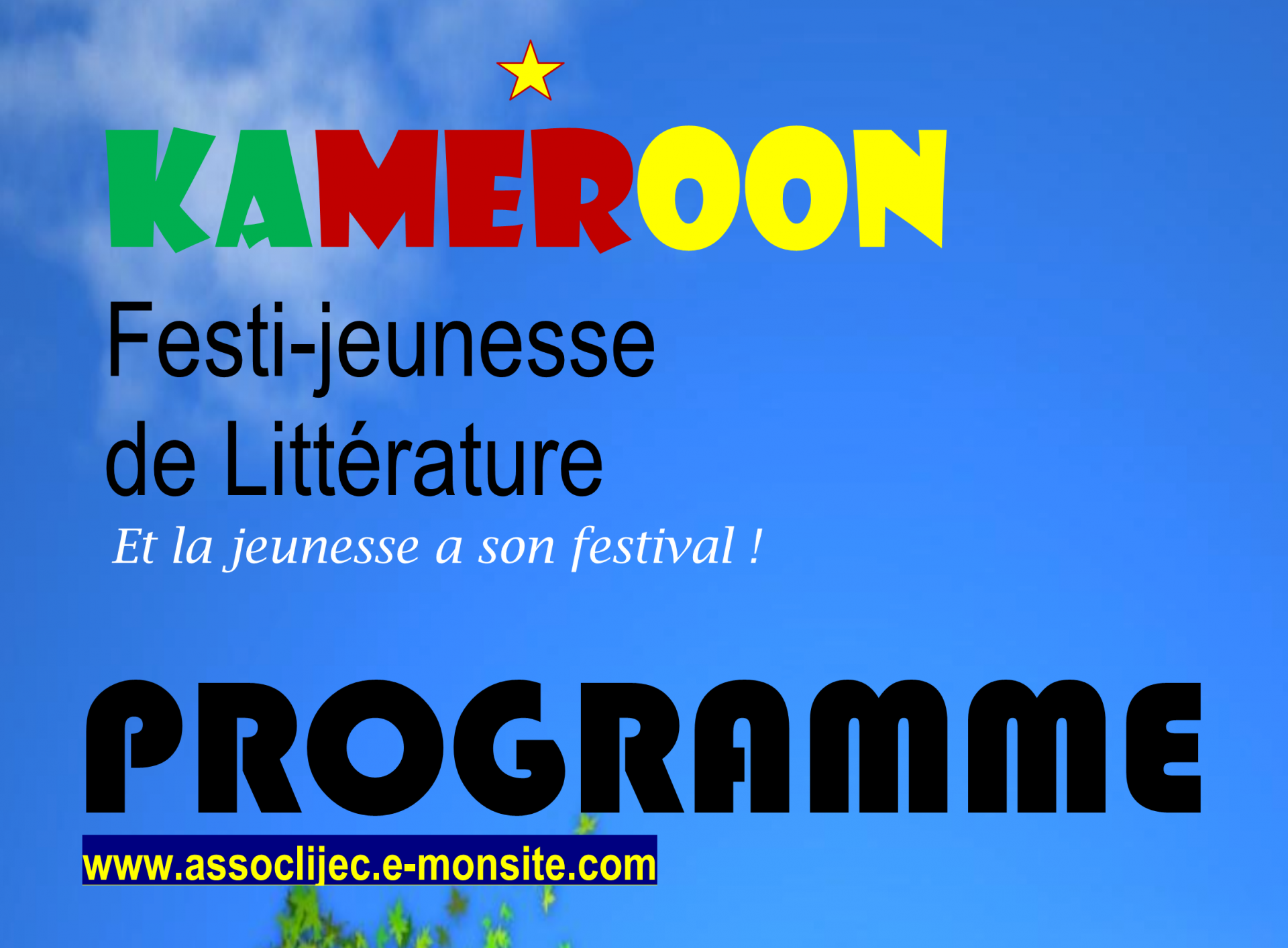 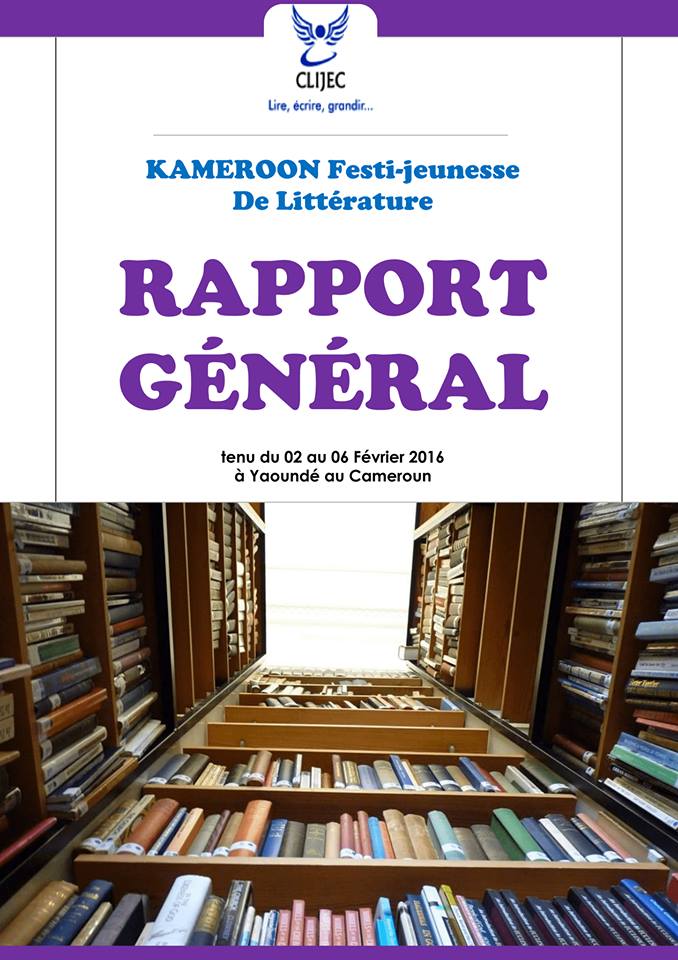 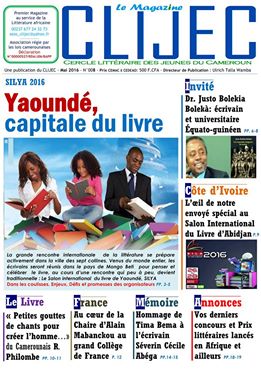 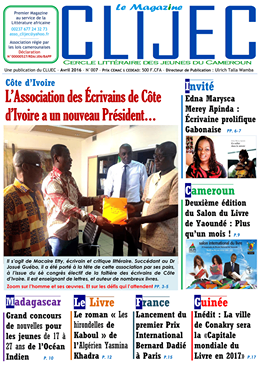 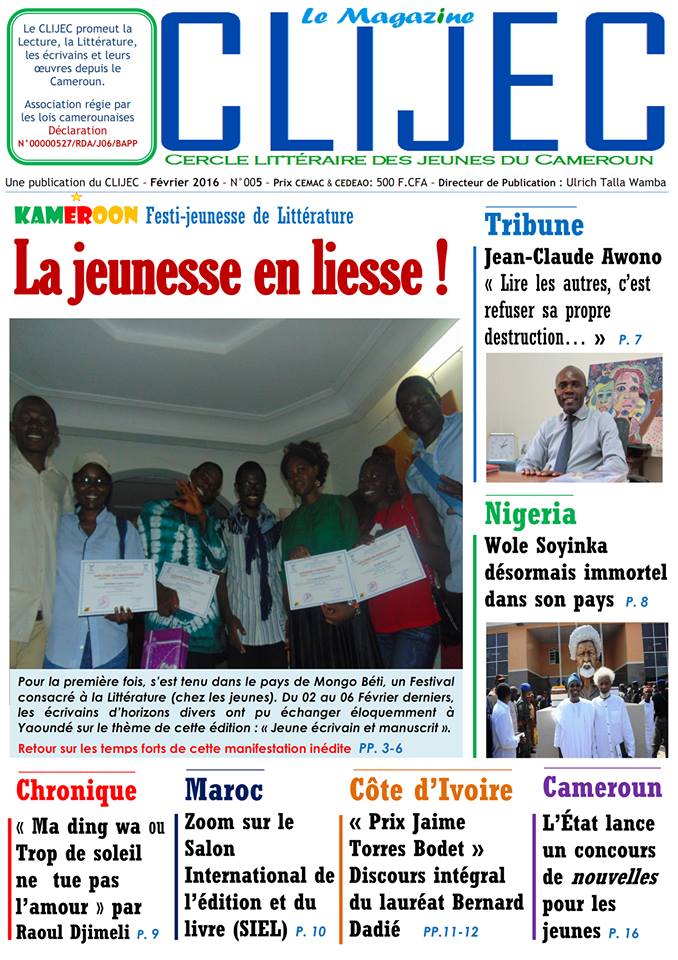 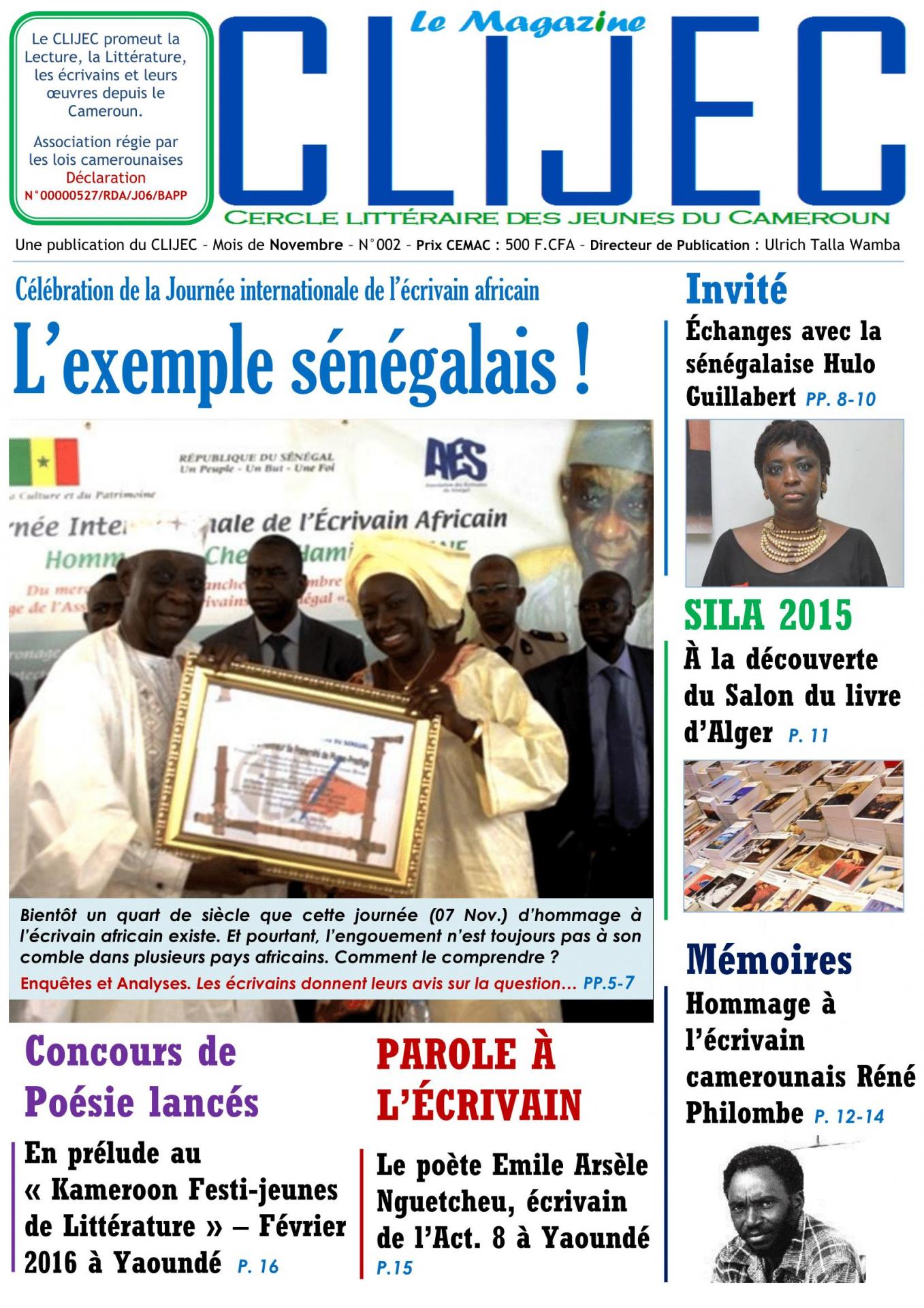 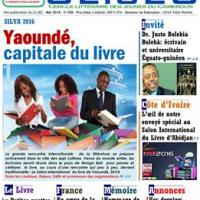 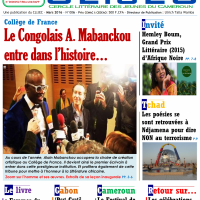 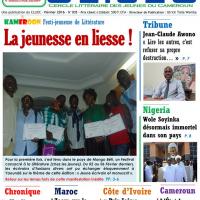 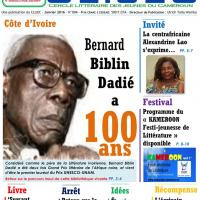 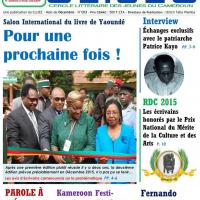 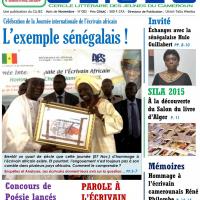 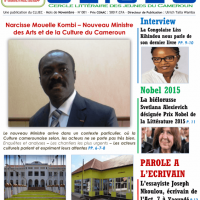 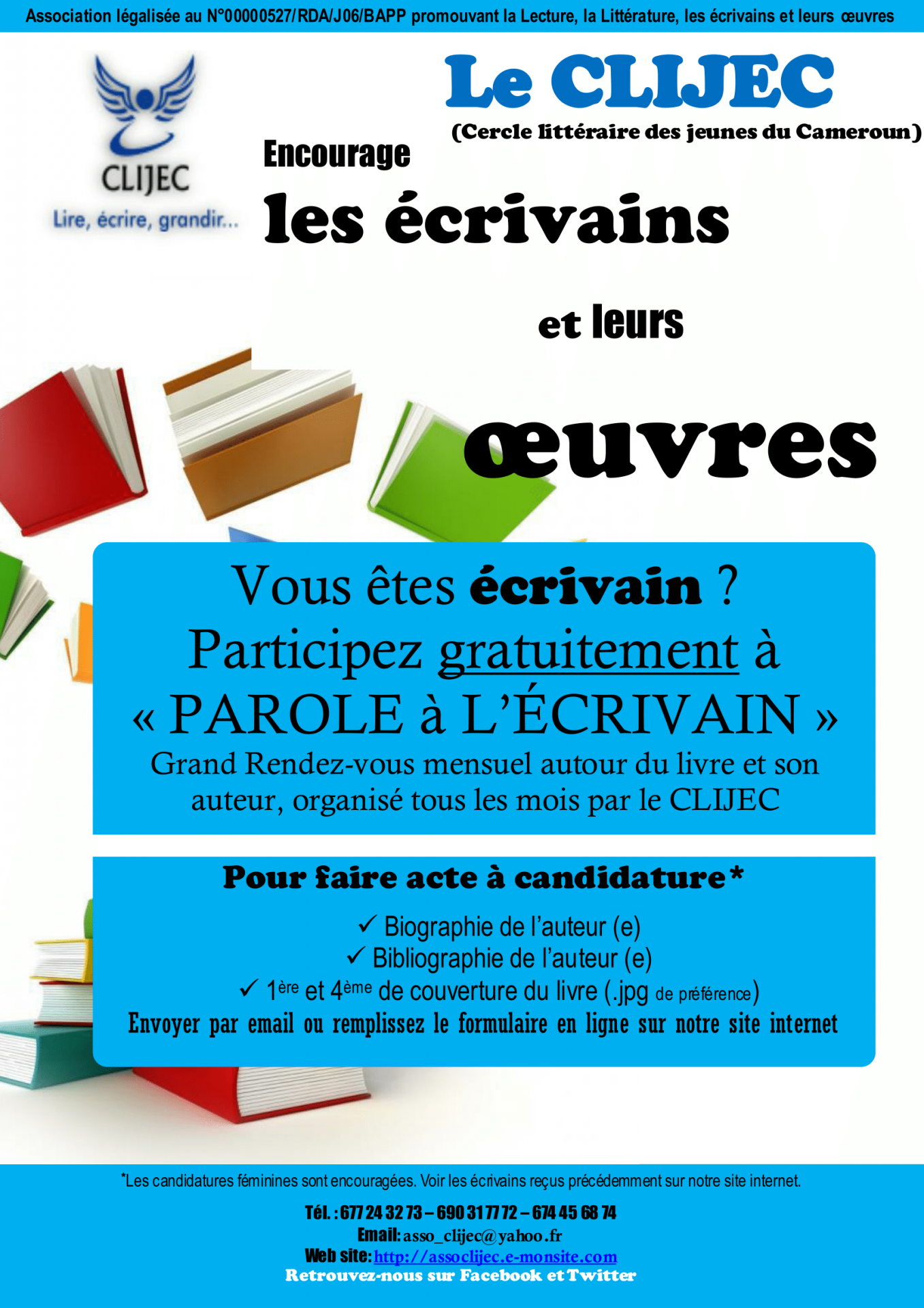